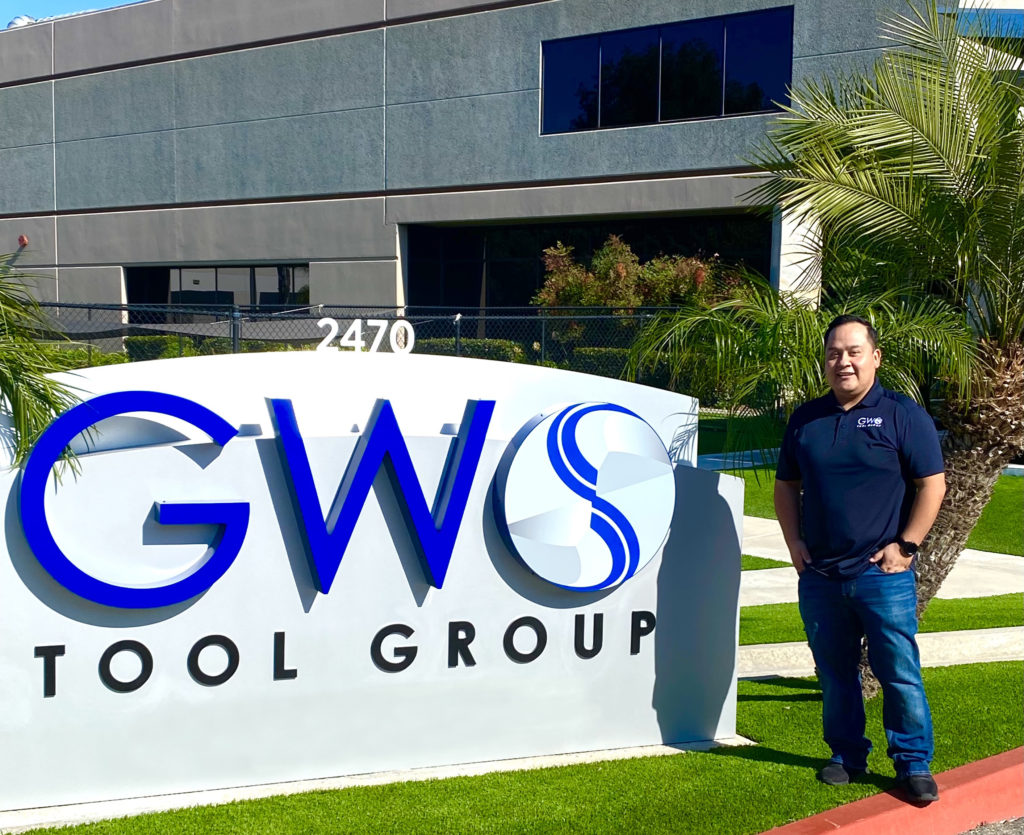 Meet Norberto Pablo-Quinones, our Production Manager at our GWS-CA facility in Vista, California. Norberto has been working at this location for over ten years, when he left the Marine Corps to pursue a career in manufacturing. His military background helps him keep the many tool orders on schedule at his facility, utilizing his mastery of discipline and problem solving.

Since 2011, Norberto has been working at the GWS-California facility, when it was previously known as the Monster Tool Company. He first heard of Monster Tool from a friend of his that already worked there. He had just finished being on active duty for four years with the Marine Corps and was looking to get into the manufacturing industry. In the ten years that Norberto has been working there, he has multiple opportunities to grow, increasing his responsibilities and advancing his career. He initially started as a Warehouse Associate. He learned about tool labeling, handling raw materials, and understanding the importance of scheduling jobs to produce cutting tools. Today he finds himself as a Production Manager, responsible for managing the job schedules for our many CNC machines at the facility and making sure things run efficiently to ensure we meet and exceed our customer’s deadlines. Even today, many years after honorably serving our country in the Marine Corps, the discipline, problem solving, and the ability to overcome any situation and adapt on the fly has given him the ability to do so well in his current role at GWS Tool Group.

When asked what he likes the most about his job, Norberto mentioned the great work environment and team he gets to work with every day. Throughout the years, he has been mentored by our GWS-CA Plant Manager Brandon Anderson and Managing Director of CA/MA Josh Lynberg. They have always been open to teaching him new aspects of the cutting tool manufacturing process and letting him use his own problem solving skills to create new efficiencies. Norberto still remembers when he first started, not even knowing what a cutting tool was from any other tool. His passion for learning along with the skills he learned in the military have allowed him to grow his cutting tool knowledge immensely. Now an expert on tools and the production process, he has the autonomy in his position to decide what to run on which machine. This allows for maximum efficiency across the entire facility. He appreciates all the help he has received over the years and has a deep sense of gratitude for everyone who helped him get where he is today. 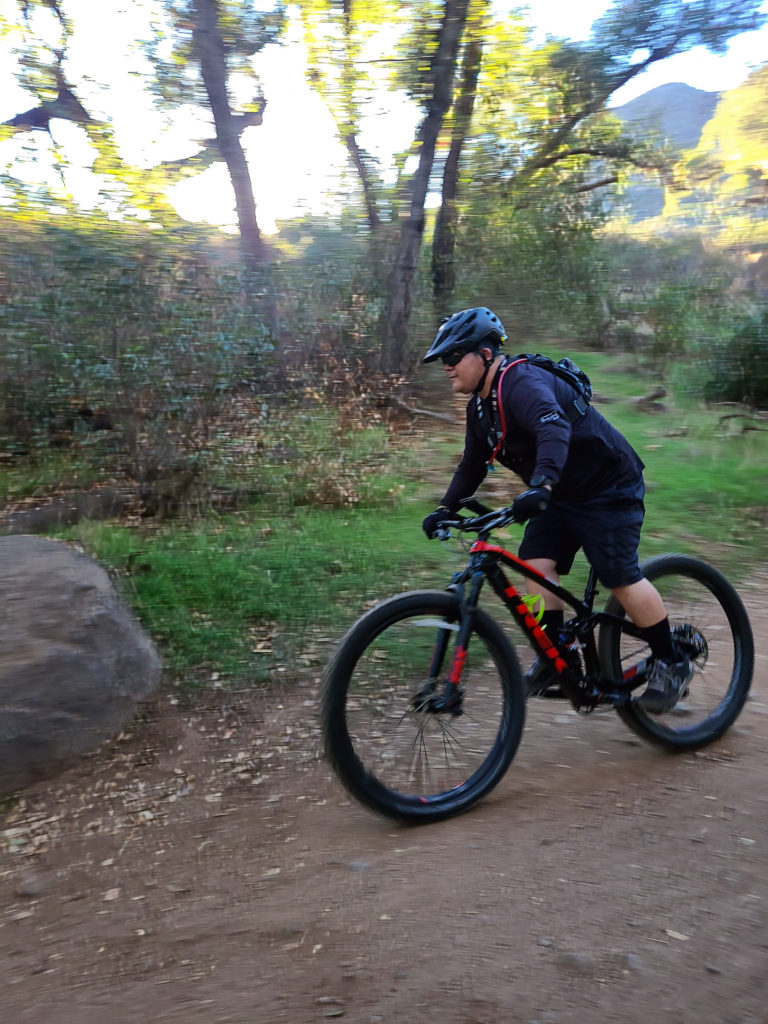 Whether On Or Off His Bike, He Makes His Own Path

When Norberto isn’t scheduling jobs at work, he always keeps busy with his many hobbies and spending time with his family. He has a total of four siblings, with two of them in the military just as he was. He has a real passion for mountain biking, always looking for a new bike trail to conquer. When he isn’t so active, he loves to watch professional baseball, and he is a self described major Padres fan! His favorite travel destination he has been to so far is Mexico City, Mexico. He still has some extended family there and always enjoys taking the trip to go visit them there when he can. In the future he plans to go visit Europe, especially France. This way he can put to use some of the French he learned back when he was still in school.

Being mechanically inclined is also a skill Norberto has, so he naturally enjoys working on older cars. This can be a big help to family and friends who may have a car that needs some work done here and there. There is also a technical side to him as well, as he has been building his own computers over the years. He enjoys putting all the many components together to make the ultimate computer for gaming. He has recently gotten into 3D printing, so who knows where his technical capabilities will take him next! 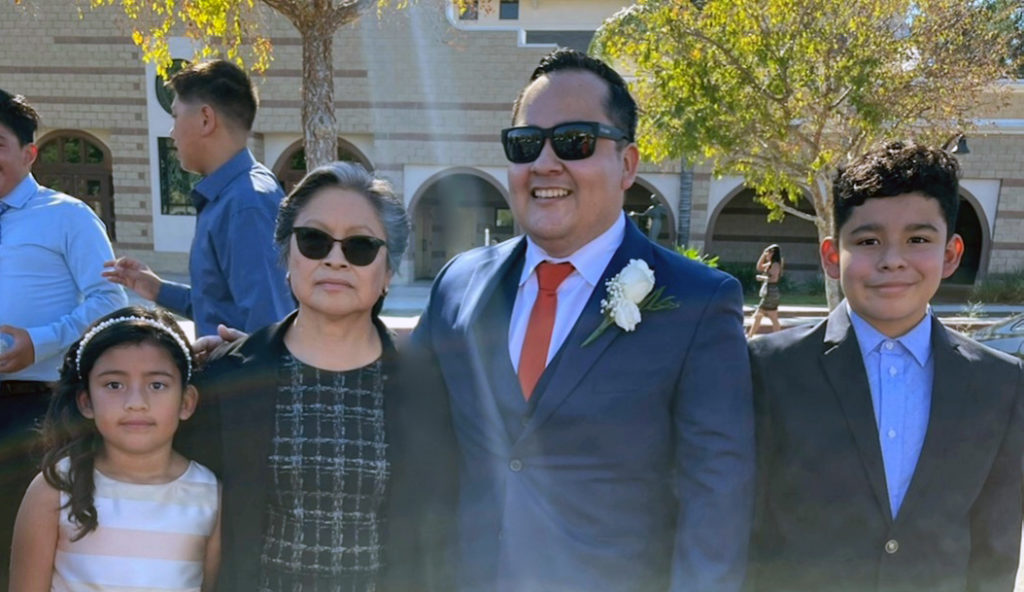 If you enjoy working with dedicated people like Norberto, consider applying to GWS Tool Group. We are always looking for talented and driven individuals to work at our facilities in Florida, California, Illinois, Arizona, Michigan, North Carolina, Massachusetts and Canada. Browse open jobs here.